Why Kids With Disabilities Are Left Out of Their Yearbooks, and Why This Needs to Change

Last week, we found out my daughter with Down syndrome was left out of her yearbook along with the other children with disabilities who attend her school. I emailed the principal, the special education teacher, the district superintendent and the special education director. The day after the initial email, the principal called me to say the yearbooks would be recalled and new ones printed.

I was thankful we had an appropriate resolution and that action was taken quickly. However, the fact that this happened in the first place is disappointing.

What happened at our school is not an isolated incidence or a true reflection of what our school is about, rather, it is a reflection of a much bigger problem we face in society. This could have been any school. This “mistake” and “oversight” happens too often as was evident by the stories shared by parents of kids with disabilities.

Like I said before, I really like our school. While I do not know the principal well — this being our first year at this particular school — I truly respect and appreciate her. She has been supportive of our family and my two girls (both with disabilities). The team my kids have in the school I would describe as a “dream team.” The principal handled this yearbook situation with great humility and sincere apologies.

So how does such an incredible school end up having to deal with a mistake like this?

This is not a school problem, it is a society and culture problem.

It’s because at an individual level, negative disability attitudes are so prevalent and engrained in our society we don’t even notice they are present. This is how a teacher can overlook or dismiss the absence of the kids with disabilities. It is why at first glance, it is only “too bad this happened,” and nobody runs to the office to make sure the distribution of the yearbooks is immediately stopped because an entire minority was omitted from the yearbook.

What if all Hispanic students had been missing from the yearbook? We do a much better job at being aware and addressing issues of discrimination when it comes to race, yet so often we forget to include the disability community in these minority conversations. It is as if people with disabilities were invisible. So invisible in fact, that few people noticed it was the kids with disabilities who were missing in the yearbook.

What we need are teachers and educators, a society and culture at large, that recognizes our kids have the same value and rights as any other neurotypical or able-bodied child.

I am afraid until our kids are considered as valuable and important as typical children, these “oversights” will keep happening; not purposefully, but inadvertently.

And it’s time to change things.

As parents, we are going to fight and keep on fighting until society recognizes the value in our children.

We are going to keep on fighting so that no kid with a disability is ever “forgotten” again.

We are going to do the best we can to change the world for our kids, and it might start with their yearbooks.

Editor’s note: If your child has been left out of the yearbook, here is a survey from The Mighty (where I work as the Parenting Editor). I will be working on a piece detailing how often this happens and how schools typically respond. 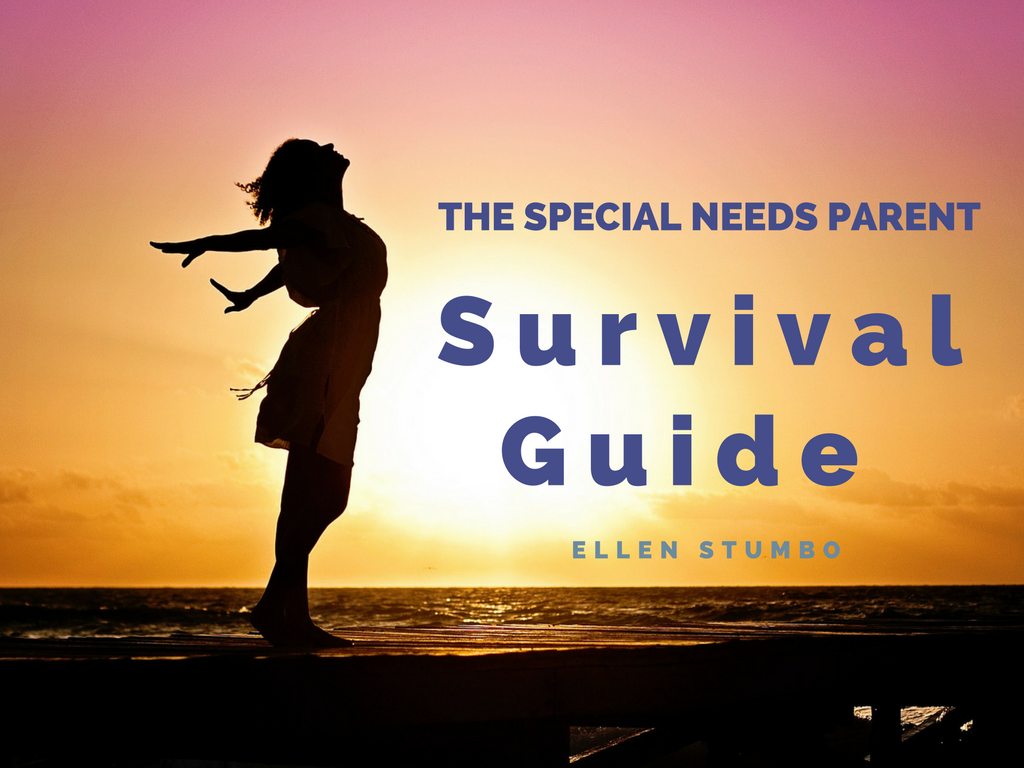